For several years, it has been noticeable that a lot of places where you can eat tasty burgers are opening up in Krakow. Some, unfortunately, are quite expensive, and not necessarily tasty. The Well done burger shop solves this problem. We serve original burgers, prepared according to an American recipe. When opening our restaurant, we wondered which burger in Krakow's Kazimierz would be the best? There could only be one answer. America is the capital of burgers, so we decided to move America to Kazimierz.

Where in Krakow can you eat a delicious burger?

Every burger lover has his favorite place where he often returns to eat. However, it is worth discovering new flavors. The advantage of the Well done burger restaurant is the great rolls known throughout Krakow, perfectly prepared meat, served in three degrees of browning. From our menu, the extraordinary "Pączko - Burger" deserves special attention. It is a delicious burger in a donut with a spicy Chihuahua sauce based on smoked peppers, white BBQ sauce, bacon, and cheddar cheese. Definite king among our burgers of the month. 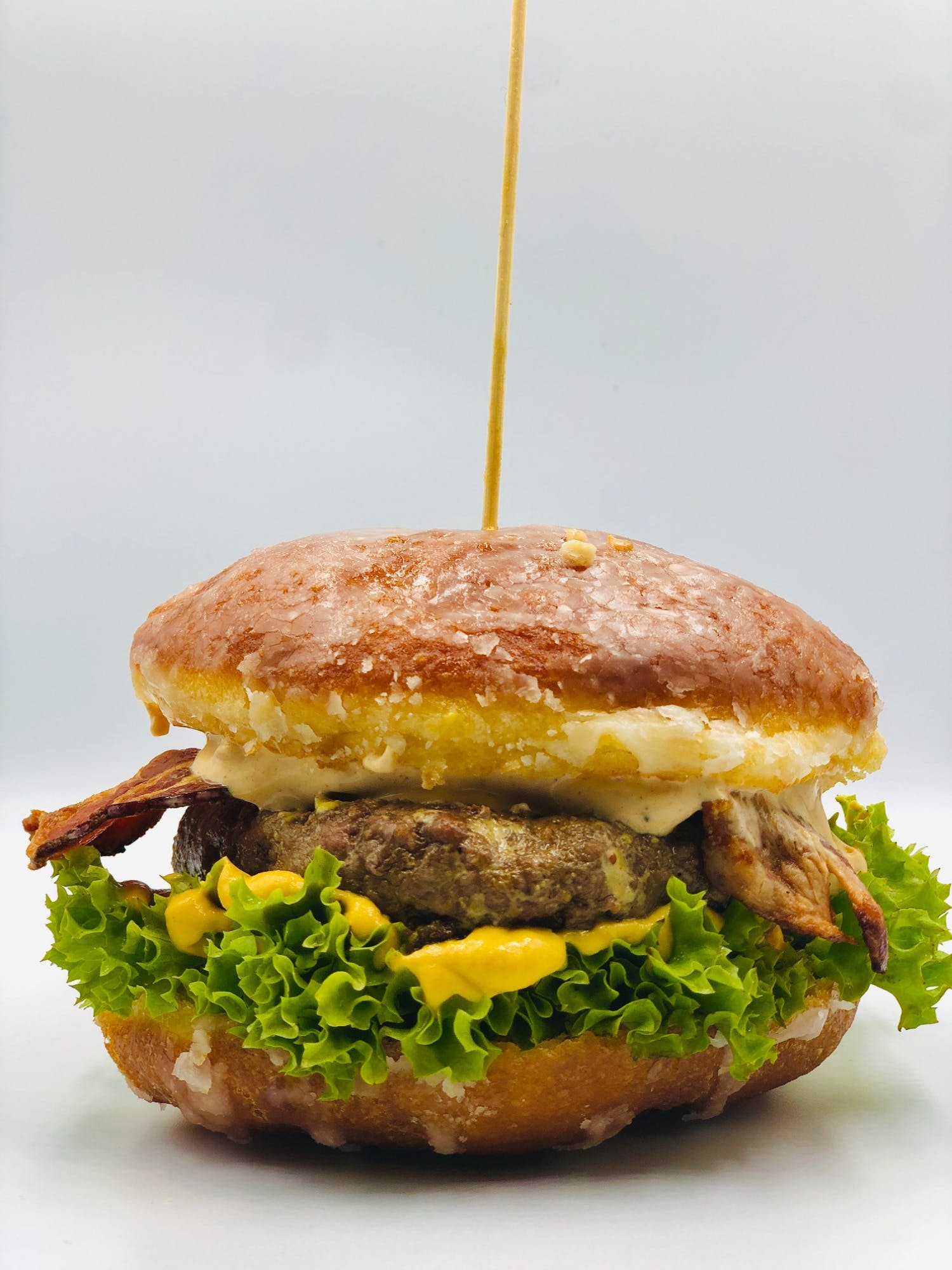 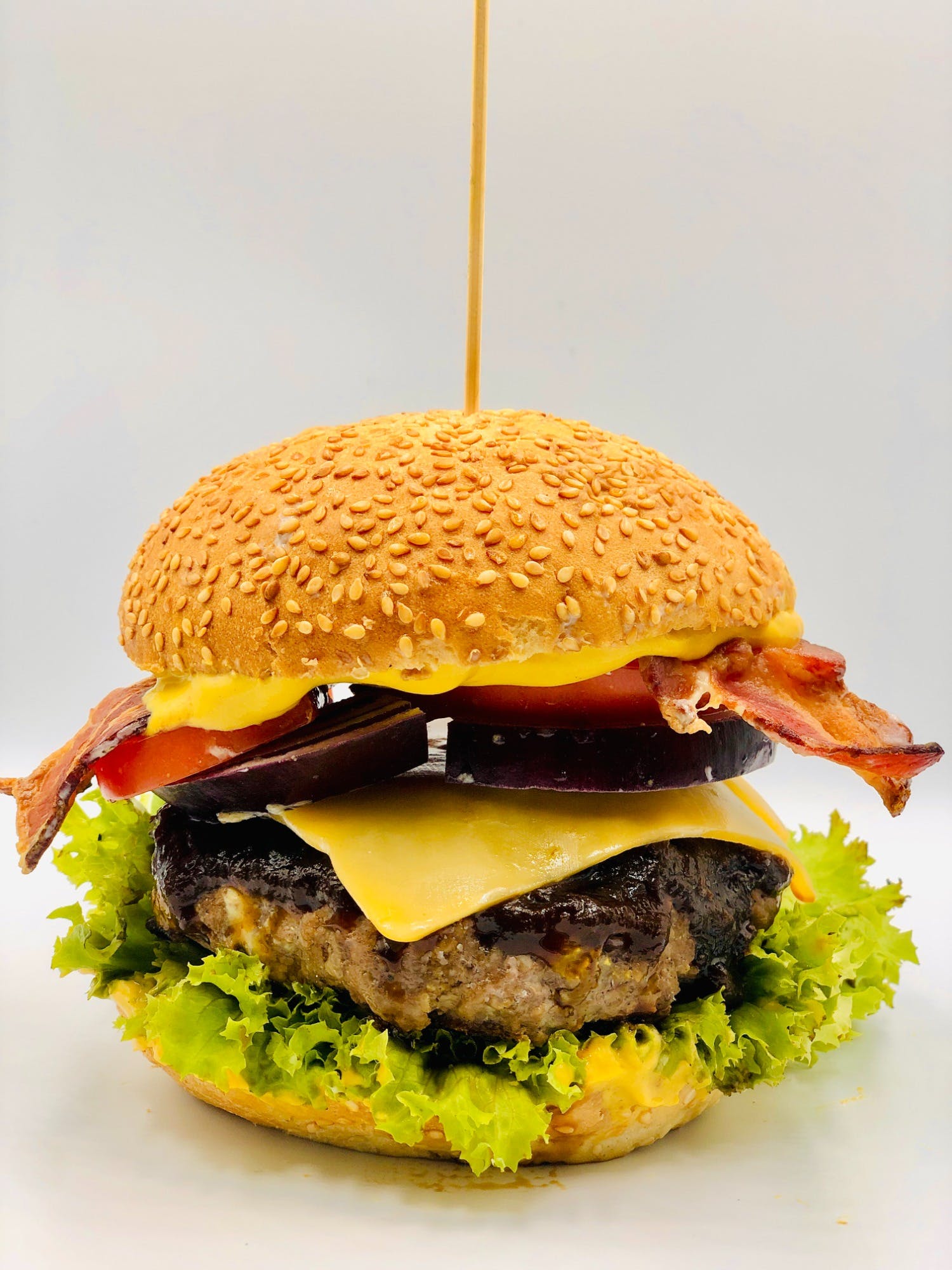 sessionStorage and localStorage are required for this site to function properly. Are you using private browsing?
You are using an outdated browser. Please upgrade your browser to improve your experience.
Ok